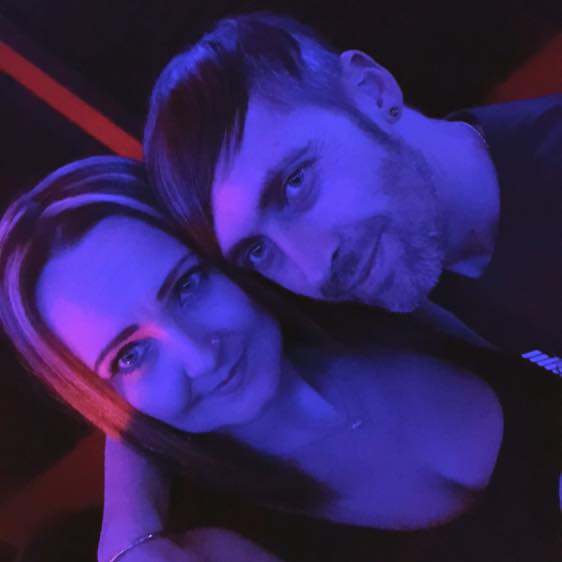 We mostly produce Bass House Tech House & Hard Dance but our aim is to be a bit multi genre & a bit different from other dance acts….Breakin The Rulez!!

We love, & have been influenced by many different genres!

We want to keep going and keep growing….