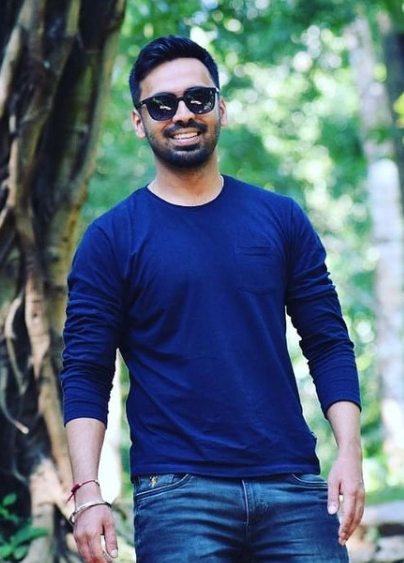 Sandesh also known as Third 3ye is a self taught electronic producer based out of Southampton, UK but originally from India. He is known for producing uplifting melodic Psytrance and Techno. He also produces dark styles of both the genres depending on the mood. In his music he tries to bring in a lot of emotional and euphoric elements along with the synthetic rhythms of Psytrance and Techno. His music is mostly inspired from the holy place of music lovers – Goa, India.

He debuted his career in electronic music in early 2020 producing Psytrance and Techno in various styles that include melodic, deep, ethereal, progressive and dark.